With two weeks left until the start of La Marmotte 2019, I find myself out of runway. I want to be in greater shape, ride faster and lose more weight, before the race, but it is too late now. It is tapering time.

We all need to believe that what we put in of hours of training the last 4-8 months will be good enough. And of course it will be enough.

You can see the progress of our training partners in the Progress Table here. Also find the complete training programs here. 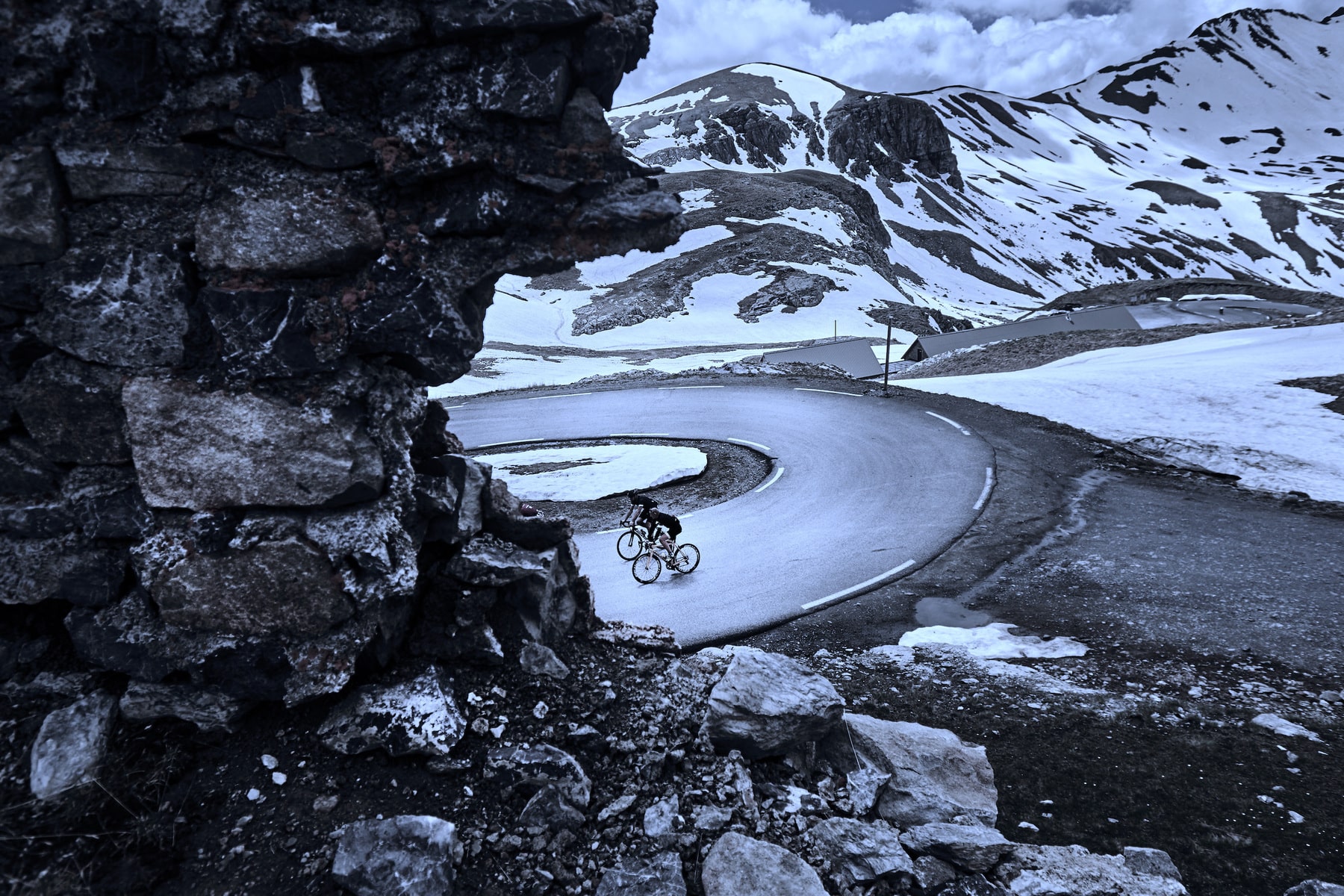 If Strava is to be believed, my fitness level is where it should be, but I reached fatigue level 100  during this week, which was quite alarming. I am backing down on training now, to be ready for the big day.

As per 22 June 2019, I have trained 103 hours since 1 November 2018. That is 84 hours less than I did in the same period last year, and 70 hours less than the year before that. Compared to the other years, I have done no altitude training either.

I am trying to prove a point with HIIT approach; quality in training instead of quantity. When I look at my friends, who hav done 235 hours of training in the same period, I have my doubts, but my numbers look right and I believe in them. It might not enough to beat them, but it should be enough to beat the man in the mirror. I aim for 9h 30m. In 2018 I did it in 10h 08m. 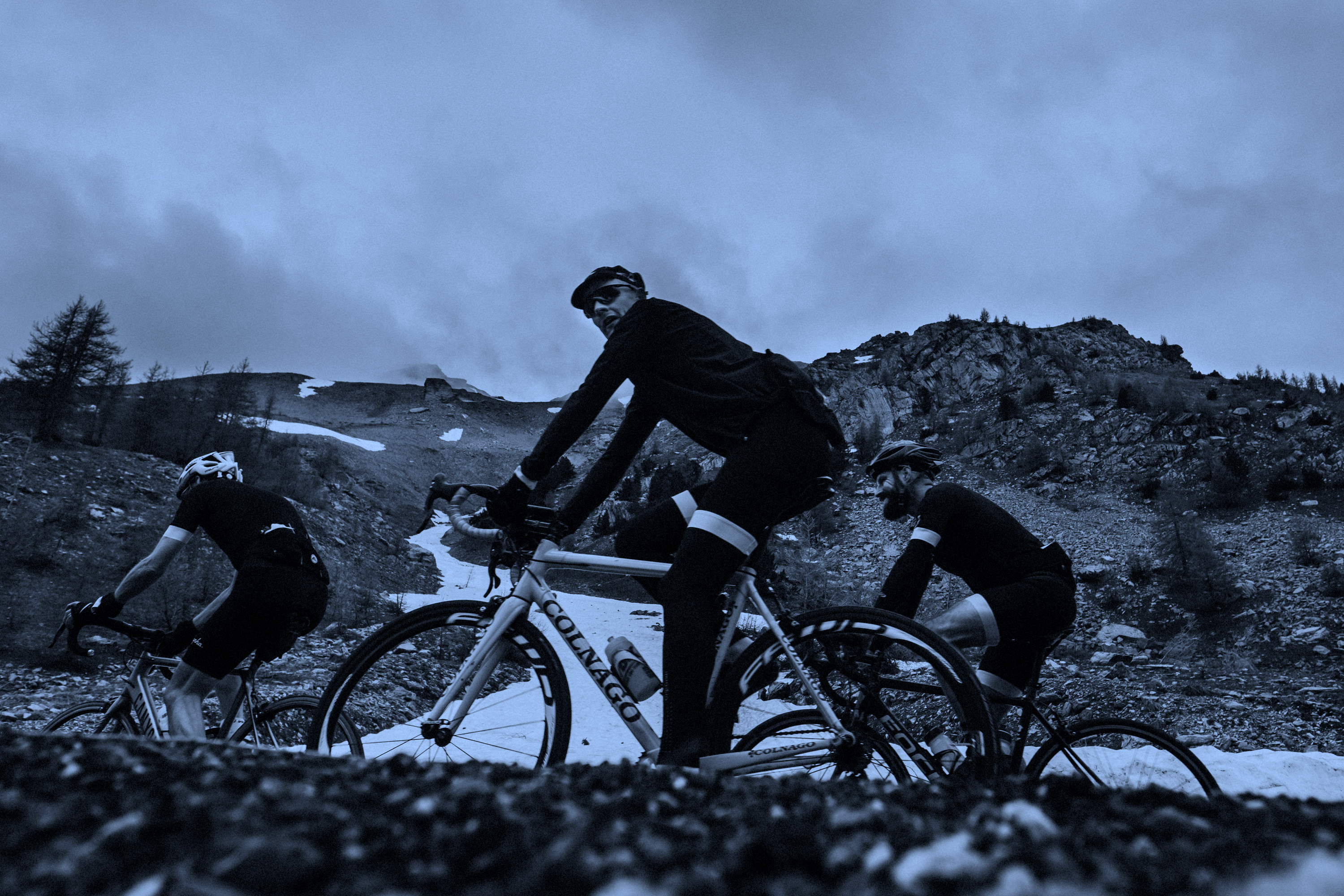 TOP 25 OVER THE BEST DEUX MILLE CLIMBS There are spectacular ones, there are tough ones and there are legendary ones. We have asked notable members to populate their list of best Deux Mille climbs, taking everything into consideration. Without further ado, here is the...

10 weeks to go You can almost feel it now. The roads are packed with riders, the weather is (occasionally) great and all you need now is to put in the miles each of the last ten weeks leading up to La Marmotte. Easy, right?! Follow the progress of our users in the...

To the finish line

SPRING TIME IS HERE Time to get out on the open roads and get some miles in the bag. La Marmotte Alpes is a 8-11 hours race and while you do not have to simulate the hours, it is a good idea to build up endurance by doing longer and longer (time-wise) rides up to 5-6...

TIME TO LOSE WEIGHT It almost feels like spring now. Time to get out on the open roads for those who do not mind a bit of cold. This is also where the change from relatively short and intense training sessions can be replaced by longer sessions, which will help on...

From Glandon to Telegraphe

OUT OF EXCUSESWe are all running out of excuses, if we want to be in the best of shapes at the starting line in July. Progress must start no later than now. While we wait for better weather, which is probably still 6-8 weeks away, spend the time on core strengths...

The patient ride to Glandon

IF IT JIGGLES, IT'S FAT Christmas time is over us and we all know what that means to the weight – and maybe even lack of efforts in a busy December. On the other hand, this is the time of the year, where we all hold the biggest motivation to get rid of the gained...

IMPROVEMENTS! What a start to our joint preparations for LM19! All members who have submitted their FTP test scores have improved after four weeks of training. It would premature to jump to conclusions already, but here are some early pros and cons on our three...

FOLLOW A TRAINING PROGRAM THAT SUITS YOU We will start training towards LM19 this week, but first of all, we will establish our starting points: Tuesday: Weigh yourself in the morning Tuesday: Conduct a 20-minutes FTP test and write down your average power in watts....

The most complete preparation for LM19 Come July 2019, we will be ready for the next huge Granfondo target; the Alp version of La Marmotte 2019. Once a month, starting 1 November, we will blog about the plans and progress of three athletes, who will be given their own...